Pierre Bracquemond as a Child 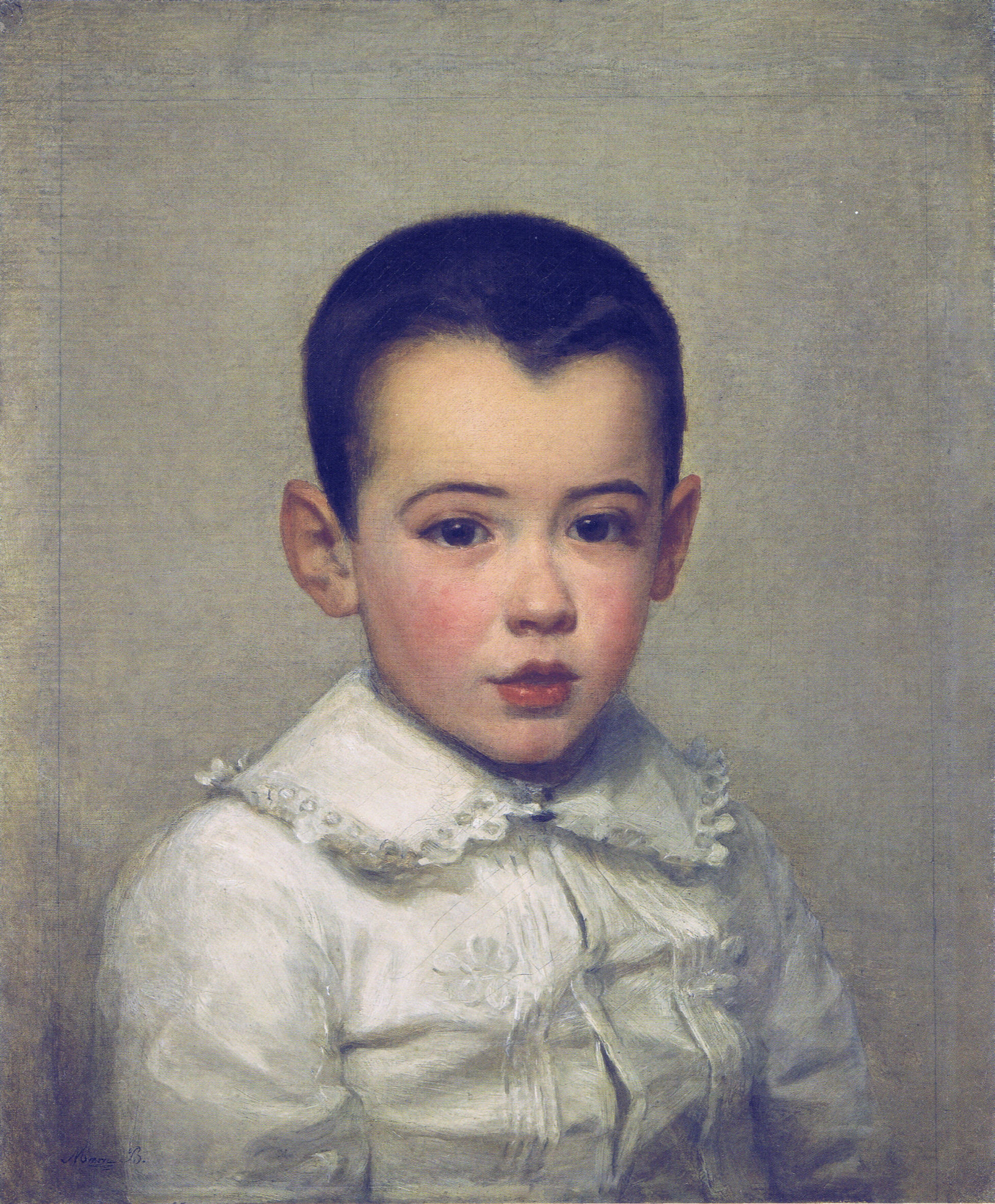 Marie Bracquemond’s son Pierre was about eight at the time of this lovingly detailed portrait. Already recognizable by his widows-peak and close-cropped hair, Pierre looks unchanged when we see him at his painting lessons 9 years later. Pierre later wrote La Vie de Felix et Marie Bracquemond—telling the story of his parent’s tempestuous and ultimately frustrated lives.

Pierre and His Aunt Louise in the Garden

On the Terrace at Sèvres with Fantin-Latour

Two Sisters with a Cello

The death of Girardot in Bárbula