Louis XV of France as Dauphin 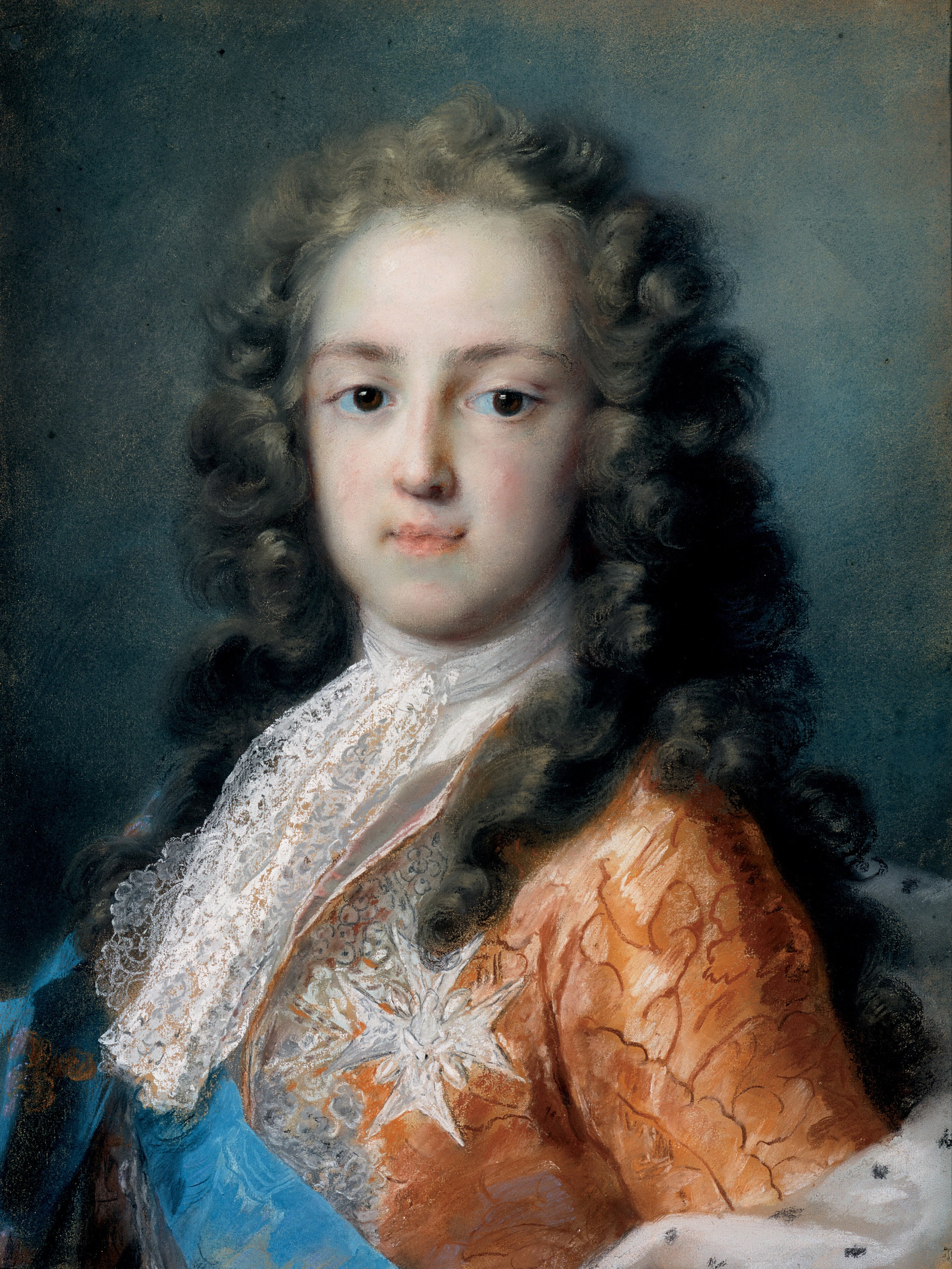 Meet Louis XV. He’s ten years old in this portrait by Rosalba Carriera. Young Louis was the heir apparent of France, since the death of his father in 1715. But you can't have a ten-year-old running France.

Louis’s uncle, Philippe I, the Duke of Orléans, acted as regent. It’s possible this portrait was in commemoration of little Louis’s engagement. In keeping with royal tradition, Louis had been betrothed to his first cousin, the three-year-old Infanta Maria Anna Victoria of Spain. A year later, at age 12, Louis was crowned King of France in Reims Cathedral. Louis reigned for 52 years and became known as Louis the Beloved. Maybe it pays off to start ‘em young.

A Venetian Lady from the House of Barbarigo

Note in Pink and Brown